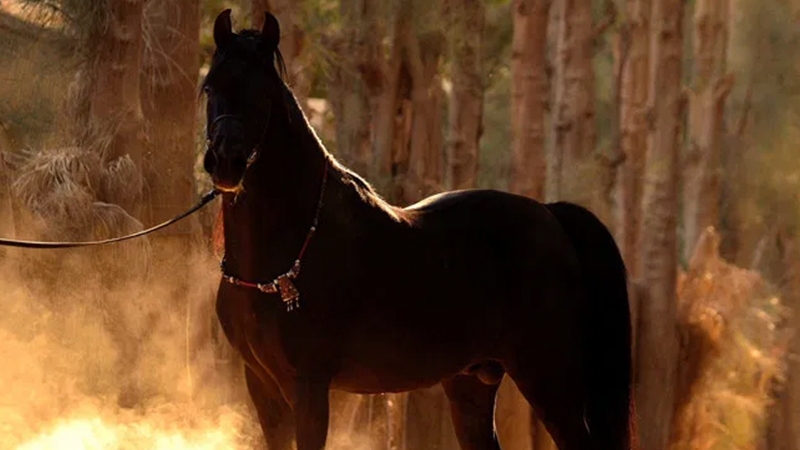 Over a year ago, I announced that my novel White Fire was done. Well, not done, but written out as a first draft. I then spent months revising it, and getting input on it. All of that was fine, though slow.

And then I got serious about using this novel to find an agent and a publisher. And I attended the Nebula Awards Conference, and had a traditionally published mentor, and got some advice about the book.

It was everything I knew/feared and wanted/didn’t want to hear. The prologue, a nine thousand word data dump retelling that’s literally titled “What Went Before” was no good. The specific feedback? “This is great. Now throw it away and rewrite it.”

Background: The 9k prologue was a short story called “Black Fire” in my collection of shorts called The Fingers of the Colossus. I kept it intact because of, you know, history or whatever. Well, history or whatever be damned. The 9k short story was rushed and full of data dumping. I retained it for some sort of posterity that doesn’t really exist. My feedback showed this clearly.

It’s time to fix the story.

So now I’ve created an outline to write the story that I already wrote years ago. To take the 9k word short “Black Fire” and turn it into what it needs to be: 40k words or so that serve as Part 1 of this novel I’ve been writing, White Fire. That’ll take time. So far, I’ve managed 387 words in this new writing. I have to train my brain to realize that the words I wrote years ago for the short story are nothing more than a loose outline.

But you know what? I love it. I love the fact that I now get to take those ideas, those flimsy bits of scene, and turn them into real things. It’s the thing I’ve needed to do with this book for years and I’m so glad that a professional review of it finally said what needed to be said. Don’t retain the short story. It isn’t gospel. It’s just something I scrawled back then. Use what I’ve learned in the years since and make it all better.