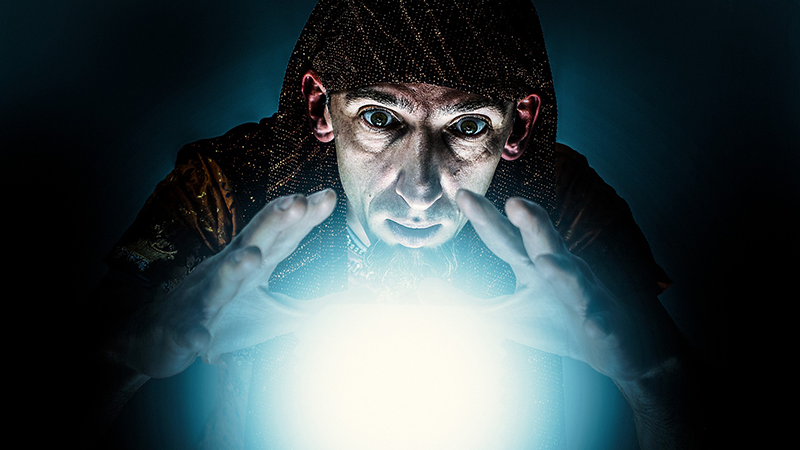 The Wizard of Coronado Apartments

Finally I am a full-fledged wizard, one of the greatest masters of the magical arts in our times.

It wasn’t without substantial effort, believe me.

It started when I found the book. I assure you that this was a completely innocent affair. I was perusing the local thrift shop and certainly not expecting to discover such a life-changing tome. Nevertheless, there it was; near the back, on a dusty shelf so easy to overlook. Perhaps an ancient wizard had died, and in their stupidity, his family or possibly the state had sold off his possessions, not knowing the importance. I’ll simply call it a moment of fate. I bought A Wizard’s Guide to Magicks for two dollars and ninety-seven cents, after tax.

Can you imagine the luck? The doorstep to immutable power for less than three bucks?

I started, as one would expect, from page one. Words of Power. These words must not be spoken aloud without clear intent. I guard them carefully now, as they are the foundation of my abilities. The first one I ever uttered was natruka. It means disruption in the ancient tongue of magicians. I don’t think I pronounced it right at first, because it took several dozen attempts before I had results. When it happened, the signs were small, I admit, but obvious. The light bulb above the kitchen table fizzled out when I spoke the word on perhaps the fiftieth try, and I knew I was on the pathway to an unbelievable future.

Back then, things were different. My small apartment, 31C in the Coronado complex, the same place I still inhabit, was unpleasant. Infested with bugs. God, I hated them. For weeks, I scoured the book, looking for a way to rid myself of those damned bugs. I found an enchantment, said to control any sort of creature. I repeated it a hundred times a day at least. I didn’t eat, barely slept. A week passed, then several more. The stove sat unused, the fridge empty, even the trash cans devoid of waste. I was obsessed. And then it happened. The bugs disappeared. My spell eradicated them from the apartment. I was positively gleeful.

Still, I moved on. The weather. That was my next fascination. I found a spell for lightning, and repeated it, day after day, perfecting its inflection. On the thirty-seventh day, I succeeded. A storm brought heavy rains, and lightning struck one of the tallest buildings in the city. I saw it on the news. I knew then that I could become a wizard in truth.

I began a new test. Perhaps the thing that would secure my status and confirm my abilities: the death chant.

I’d hated my elderly neighbor, Timothy, since the day he complained to management that I was too loud. That my repeated shouts and cries in some foreign tongue frightened him. It was then that I swore I would kill him.

Page 247 of the book held the necessary words of power. Bidu nehirus cotina sebari. “I command away your life.” I recited this daily, directed at Timothy, though for so long my inflection, my pronunciation, was inferior. It didn’t work.

After a year, I knew it would be my final test, the thing that would either make me a wizard or become my albatross. I spoke the words constantly. Still Timothy lived. Three more years went by.

His family came to visit, just about a week ago. There were many of them, as if they felt obligated to come. He greeted them at his door, just across the hallway from mine, with a weak smile. I saw it from my peephole as I repeated the spell in a hushed voice.

Then, six days later, it happened. Timothy died. The family came once more to his doorway, this time in somber silence, like they knew it was coming. They’re still in his apartment now, mourning his death.

I imagine some have felt remorse at crossing this threshold, but all I can think about is my success. I have become a true wizard. It took six and a half years, alone, locked in my apartment, but it happened!

My next enchantment is immortality. I wonder how long that will take.