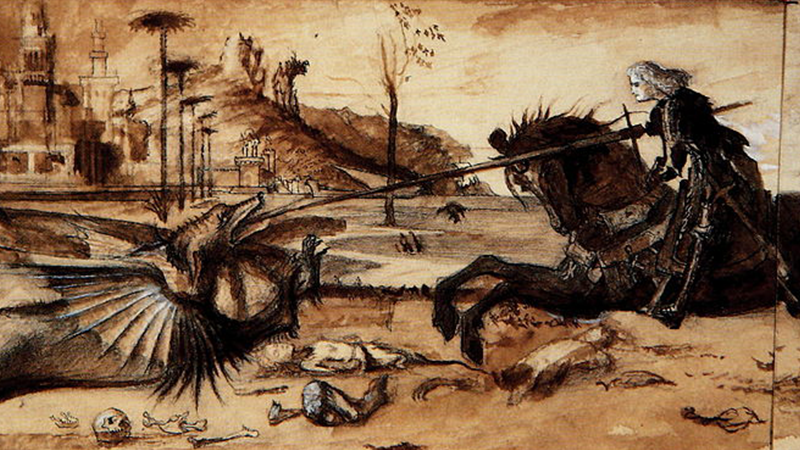 As I approach the 2/3 mark in completing John Black book 2, And It Arose from the Deepest Black, I have to remind myself that, as the trailer for the new 10 Cloverfield Lane says, “monsters come in many forms.”

Which is right on target with the story for the second John Black book (JB2 for brevity). This new book takes place just a short while after the events of the first book, and introduces not only some new characters, but some new… monsters. But of course, monsters come in many forms… raging animal, homicidal fish, apparitions, undead, creatures from below the sea, aliens, and, the worst, humans.

But that’s the point, right? I mean, if you read a book or watch a movie, and there is a horrifying creature terrorizing the protagonists, you might say about that creature, “it’s scary.” [examples: Alien, Jaws, the aforementioned Cloverfield, etc.] Yet, if the protagonists are all working together to overcome the creature, and suddenly one of them stabs the other in the back, you might say about that person, “I hate that guy!” Personally, I find that more powerful (though I love the three movies noted above).

Give me a villain to hate. Take a look at the main image on this post — the classic St. George and the dragon. That dragon was the scourge of its time, but in the image looks a little pathetic and outmatched. I mean, the thing is actually smaller than the horse. What kind of dragon is it, anyway? Part dragon, part standard poodle? (The Dragapoo TM) Good ol’ St. George is going to skewer that thing real good, and that’ll be the end of that. And that’s fine, because terrible monsters need to be slain. Still, I can’t help but wonder, just as St. George is performing the coup de grâce, what if that angelic looking figure on the far right pulled out a crossbow and shot St. George in the back? You’d hate that person then, right? After all, don’t angels make the best devils?

John Black is up against things he doesn’t understand this time around… monsters. Some of those monsters are people. And some of those people aren’t even trying to be monsters. Maybe they’re trying to help. Maybe they don’t know what they’re doing, don’t understand the consequences of their actions. All that is sure is that dragons are circling, and John has to decide. Is he a part of his powers, or are his powers a part of him?

And if he decides to stuff a lance down the monster’s gullet, like old St. George, can he do that while still watching his back? Because maybe that sound of wings beating at the air is from the dragons, or maybe it’s from the angels, or maybe those are the same thing.