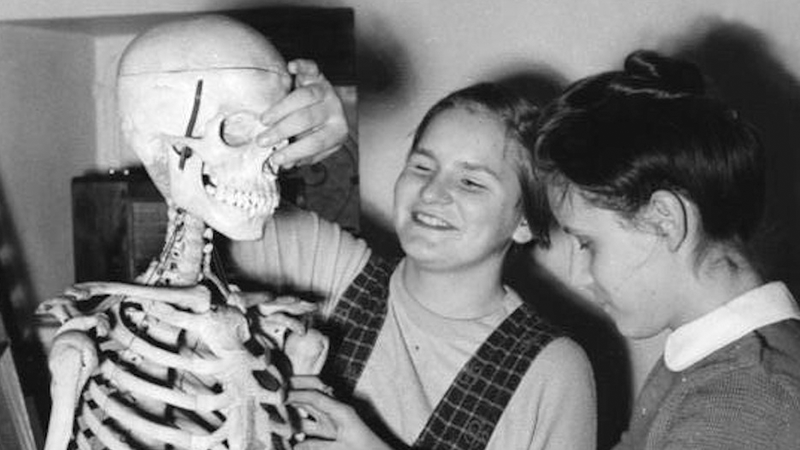 One recent “Throwback Thursday,” someone was mentioning the old VHS/Beta video tape wars and the success of the big rental companies at that time. Of course, this topic is often used as a launchpad to ridicule me, since I was, at one point, at “Lifetime Member” of Erol’s video club. I suppose I should be somewhat thankful that the ‘lifetime’ in question, which has expired, was not mine. Erol’s is long gone.

I guess when you’ve been around long enough, you start seeing these other seemingly eternal references actually fade away. Case in point: when I was fresh out of college, I worked for the Smithsonian Air and Space Museum in Washington, DC. One project in particular that I worked on was a so-called “permanent” exhibit called Where Next, Columbus? It was about the potential for future exploration and colonization of Mars. And it was supposed to be around permanently.

The exhibit has been gone from the museum for years now. I have, apparently, out-lived “permanent.” And “lifetime.” Does this make me immortal? That seems remarkably doubtful.

And “lifetime warranties”…? Who are those helping exactly? If a person buys something today, and it breaks in 25 years, are they really going to go back to the manufacturer and cause a stink (assuming said manufacturer is still around)? No. And if the item lives on but the purchaser dies, well, they probably don’t need it anymore.

To quote William Shatner in the song I Can’t Get Behind That from his gem album Has Been (2004):

Lifetime guarantee? Who’s lifetime? Not mine
I haven’t that much time left, let’s make it yours!

And speaking of Shatner, and that album, well, let’s just let the man speak.

Because one way or another, “lifetime” is a moving target.