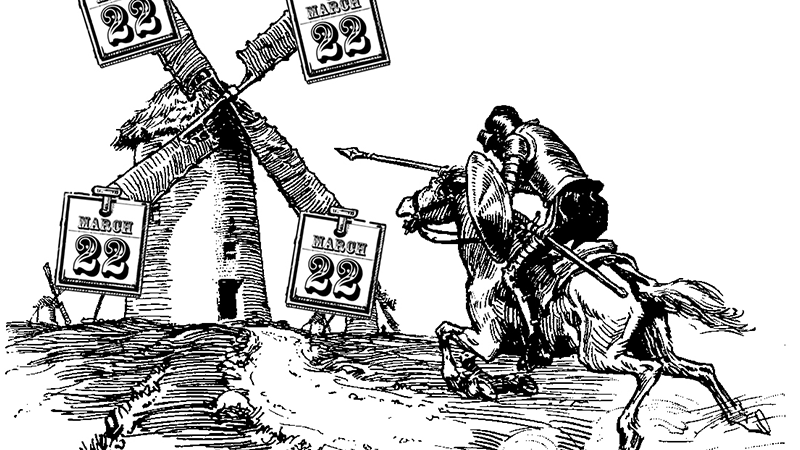 Remember when I said, back on February 24, that From Blood Reborn was done? Well, the truth is that it was only mostly done. And even that ‘mostly’ is debatable.

Sure, the primary writing is complete. But there are a lot of steps still to go, and only 9 days remain until launch day, March 22. Luckily, I already have a cover.

I delivered the original manuscript to about a half dozen people in late February. Most of those folks were my friendly first-review editorial team, looking over the book to see if anything stood out as needing change, in the plot, grammar, etc. I have received comments back from most everyone, and addressed their concerns. That seems to be the easy part.

One particular person, Christopher Durso, the excellent editor of The Oasis of Filth series, is busily working on edits still, expecting to complete them this week. But these are serious content and line-item edits, folks. Typically many entries per page, so it takes time. And once he’s done, it will also take a lot of time for me to go through his edits and make final decisions (contrary to Chris’ wishes, I don’t just click ‘Accept All Changes’). That’ll be the real race to the finish line: seeing if I can get through all of Chris’ edits before the final bell.

Plus, there are all the other elements that have to get done… Register and get approved for an ISBN (this is actually optional, but I choose to maintain my own ISBNs), create the stub record in Amazon KDP to be ready for the final book content, and prep the final version visually for publication.

But I guess I am a glutton for punishment. Because I am attempting to release all of the following on the same day:

You see, I am actually foolishly trying to release everything just 9 days from now. I am even in the works with a promo video for From Blood Reborn, this time playing the music myself to avoid too many possible problems down the road. But only if I can get everything else done.

So, why March 22? What’s the rush? Well, now, the rush is predominantly because I promised it on that date. But the reason I chose the date in the first place is because of birth and rebirth. March 22 will be the tenth birthday of my oldest daughter, marking a decade since I became a dad. It fits well with some of the themes of From Blood Reborn, and mirrors similarly important launch days for the previous two editions. The Oasis of Filth — Part One was released on July 4th, representing the independence and loyalty of the main characters. The Hopeless Pastures was released on Thanksgiving Day, and it was about the hopelessness of loss with the prospect of renewal. So From Blood Reborn will appear on a personal holiday, my child’s birthday… March 22. Even if I have to run ragged meeting this self-imposed deadline.

And if that wasn’t enough going on, in my infinite spare time I have been writing more of the short stories to fill in my forthcoming collection The Fingers of the Colossus. Because sometimes editing alone is not enough.

1 thought on “Racing the Oblivious Cars”