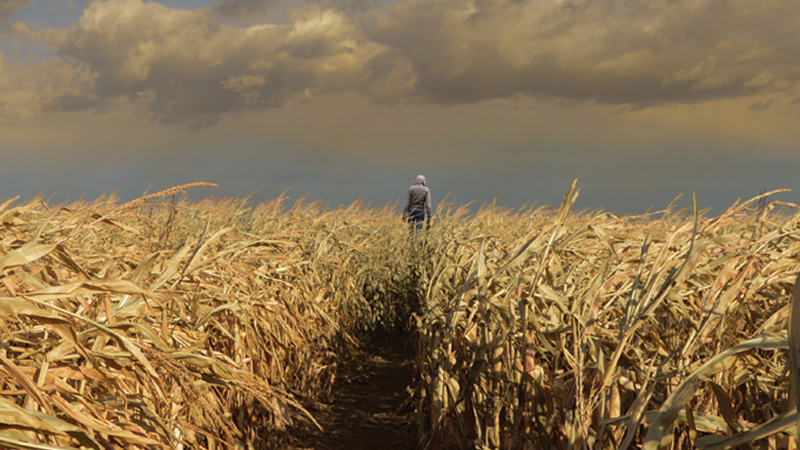 The Hopeless Pastures is now available on Amazon’s Kindle Store! It is the continuation of The Oasis of Filth, and second in a planned series of three books.

Reeling from the events of The Oasis, the doctor retreats to the Eastern Shore of Maryland, living a hermit’s life. But in time he begins to rediscover his humanity, through the companionship of Addy, a faithful dog, and Alain, a mysterious refugee from another walled city. When tragic events again consume his life and threaten his closest friends, will he give in to despair or find a new reason to carry on?

Read an excerpt from The Hopeless Pastures here!