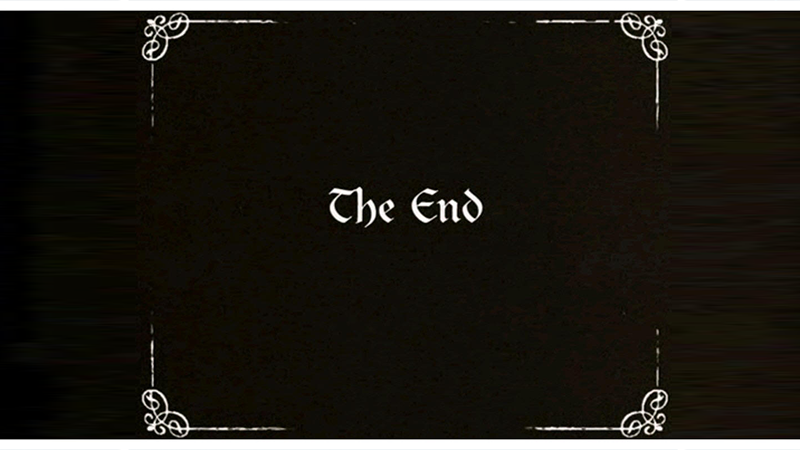 Right now, I am in the middle of writing From Blood Reborn, which is the third part of The Oasis of Filth series and, importantly, its ending. [Note: The progress meter you see on the side of my website is accurate, but only reflects finished words written, not outlines for all the other chapters in progress… just FYI]

The process of writing these three volumes has opened my eyes to a new perspective about serial literature. From a strict reader-only perspective (a.k.a. the perspective I had for my entire life until recently), I found most series to be frustrating because too many times the author seemed to be “milking it” — extending a story from what might have been excellent at 3-4 books into a behemoth of 6, 8, or 10+ books.

For all that I love the Song of Ice and Fire series, George R. R. Martin originally stated it was a 3-book story. Now it is supposed to be 7 volumes in total. And the publication dates for the books, so far, are: 1996, 1999, 2000, 2005, and 2011. Given that the last 3 gaps have been 1 year, 5 years, and 6 years respectively, it seems unlikely that the ending will arrive until approximately 2023 or later. That’s not a joke, that’s just continuing the trend as it stands, and possibly even a conservative estimate. That said, I will immediately devour each book as it arrives and continue watching the excellent HBO Game of Thrones series as well. And I am glad that there is a planned ending in sight.

The worst, and most tragic, example of an endless series is The Wheel of Time by Robert Jordan. When I began this series, I was a nearly-unpaid intern at the Smithsonian National Air & Space Museum in Washington, DC, circa 1991. By then, Jordan had already published 3 volumes of the series, and I tore through them. I was excited to read a couple more volumes to reach what I assumed would be an amazing ending. Instead, a whopping total of 15 volumes came out, including a prequel, with the ending finally arriving this very year, 23 years after inception… and, by the way, written by another author, as Jordan died in 2007, leaving the work unfinished. While I feel for Jordan’s family and fans, there is no doubting that many reviewers (myself included) believed that, at the least, volumes 7, 8, 9, 10, and 11 were dense, excessive filler, distracting from an eventual ending and actually burning out many readers. Personally, I stopped reading the series in full at around volume 7 and opted for a sort of quick summary scan instead (I would literally buy the book and read the first sentence of every paragraph only, then read the last chapter in full). After all, I had happily read volumes 1-6 — about 2,000,000 words, mind you — and felt that I at least wanted to know what happened in the end. When that end never came and the volumes racked up, including 3 by Brandon Sanderson after Jordan’s death, I simply gave up. I finally read how the series ended — and I am again not joking — in a Wikipedia summary. That’s sad and unfortunate.

The model makes financial sense — sell more books — but is unfulfilling for the reader. I really want to remember that, now that I have another perspective as well, as the author.

So, I realize I am the unseasoned rookie here, and tossing out criticisms of giants is dangerous and incendiary, but I am really just trying to make this one point: I always wanted a good ending, and so I always intend to give an ending to my books (you get to decide if that ending is indeed good, however). That means that From Blood Reborn will be the ending of The Oasis of Filth. No volume 4 continuation.

Now, I will reserve the right to revisit the world of Oasis in the future, in the form of short stories or stand-alone novels, if ideas appear. I really like that world (well, you know what I mean… That world is rather messed up and difficult, but I find it very engaging). I expect I will want to add other material. But that’s extra stuff, not core to the main story. And I won’t be doing anything of the sort until From Blood Reborn, and hence the entirety of The Oasis of Filth, is done.

I’ll get off the soap box now.