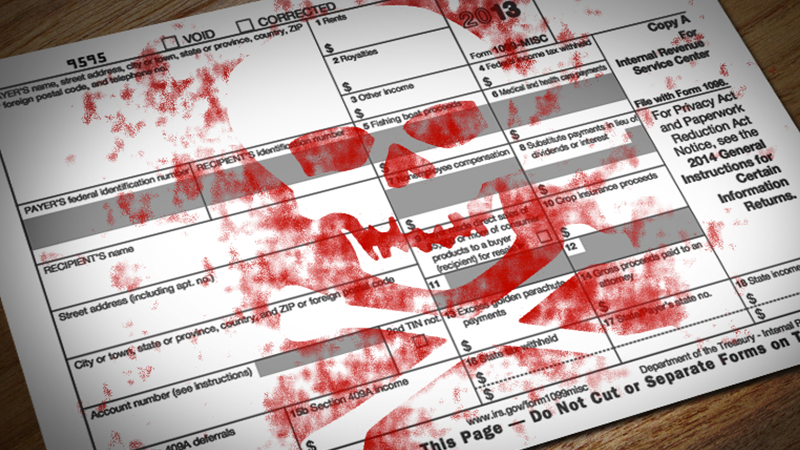 Our new Constitution is now established, and has an appearance that promises permanency; but in this world nothing can be said to be certain, except death and taxes.

Yesterday, I had the most unusual of mixed emotions. Scanning through the daily mail, I saw an assortment of bills and junk, commingled with the one addition unique to this time of year: tax documents. This is the realm of the groan and shrug, the ‘oy, this again’ feeling. Which was certainly one side of my emotions. But combined with that was something unexpected: excitement. Because yesterday, I received my first-ever tax document for royalties earned on publishing and selling books. It is, of course, a minuscule amount, hardly a blip on the radar. But in time… who knows?

And that makes me think of Ben Franklin’s quote, above. Could it be that this certainty of death and taxes is partly to blame for the popularity of post-apocalyptic zombie fiction?

When the time comes and zombies run amok, odds are that you’ll see more than your fair share of death, but in their post-apocalyptic world, you’ll never pay taxes again. It’s the norm in zombie fiction. Unless, of course, Rick from The Walking Dead is secretly taking 5% of Daryl’s catch of crossbow-hunted rabbit.

Is it possible that we are all a tiny bit in love with the idea of society’s downfall, because it means no more 1099 tax forms to fill out? I mean, look at the lengths to which some have gone to evade taxes: from the subtle ‘I just forgot to file’ approach of Wesley Snipes, who was cited for $17 million in back taxes owed in 2008, to the complex setup of myriad off-shore networks a la Walter Anderson, who in 1998 paid only $495 in taxes on an income of more than $128 million. People have tried almost anything to avoid taxes. Case in point, Cynthia Hess, an exotic dancer whose implants were so insanely large that she was able to successfully argue in court that her surgeries should be tax deductible.

So is it really surprising that some portion of humanity is hoping, maybe even planning, for a killer virus to wipe most of us away, dismantle the government, and put an end to H&R Block and the IRS? Whether Stephen King’s The Stand, Matheson’s I Am Legend, McCarthy’s The Road, Justin Cronin’s The Passage, Hugh Howey’s Wool, or my own series, The Oasis of Filth, one common theme is this: the taxman cometh not.

In that way, one man’s dystopia is another’s utopia.

So, as you prepare your receipts and forms for another round of the lifelong battle against Uncle Sam’s tax-taking wing, perhaps pick up a post-apocalyptic tome and dream of a better day, where taxes are long gone, and the only thing certain is death.