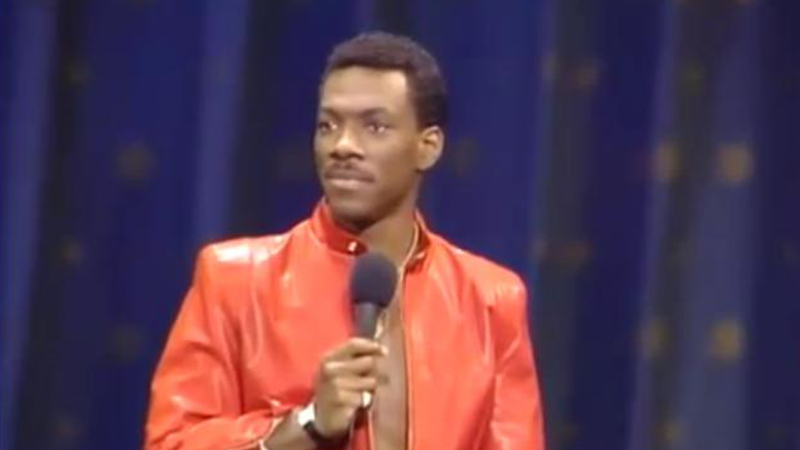 From Blood Reborn has topped the halfway point, in two respects. It reminds me of the old Eddie Murphy sketch where he said his wife would want “Half!” if they split. But this is a GOOD half. Not a bitter-argument half. First, it is more than half of the *expected* word count. But that doesn’t mean a lot, considering that the total word count is an estimate. I might suddenly contract Jordan-itis or RRMartin’s Disease and make this a thousand pager. But I seriously doubt it.

The more reliable scale is that I have completed chapter 13 of a projected 25 chapters. So, there. If I keep to my same, typically punchy-short chapters, this thing is half done. I like that. That’s a good milestone.

In addition, I find that my books are held up by certain tent poles. Another tent pole just got erected, courtesy of a little fellow named Oliver. A few more remain, and then the structure is complete. Then I move on.