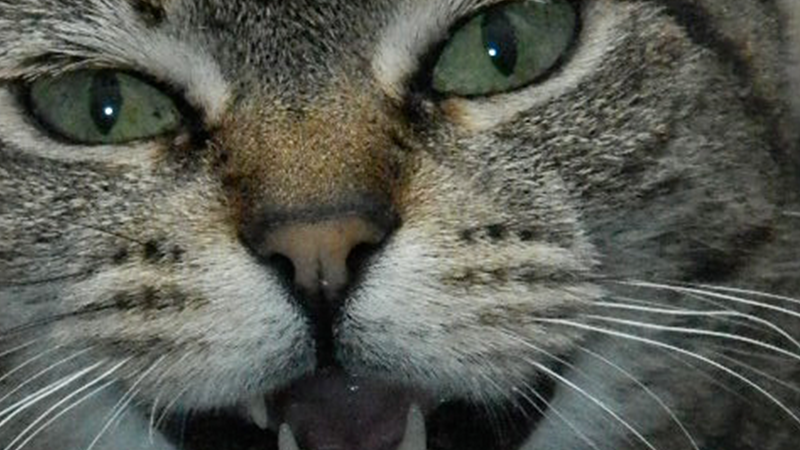 Author’s Note: The following was my entry in the Iceland Writer’s Retreat competition 2 years ago, It didn’t win, but with the holidays coming up, I once again heard the Icelandic tale of the Yule Cat – a giant cat who’ll eat you if you don’t get new clothes before Christmas. And of course, that made me think of this bit of flash fiction I had written (the connection will soon be apparent). If, after reading this, you’d like to find out a little more about the Yule Cat and other Icelandic folklore, check out this brief description from Smithsonian, or this more in-depth article on GuideToIceland.is. Enjoy. And get some new socks!
—Keith

I looked out through the honeycombed glass of Harpa, a trick of the design almost making it seem like I’d fall into the harbor’s cold waters. Why do I always meet them here?

The clouds were thinning, no longer threatening snow as they had for two days. Maybe it would clear enough to see the lights tonight. But I had a job to do. Assuming my client hadn’t skipped town.

Footfalls echoed on the tile floor. Finally, I thought.

I raised one hand. “Please, no names. Complicates things.”

“Sorry,” he said, hanging his head.

I hated when they acted this way. But I could see he needed my help. I waved my hand, gave a reassuring smile. “Tell me your problem. Which is it?”

“Ogre. Actually, quite a particular ogre.” His head hung even lower.

I sighed. “Go on.” For four minutes, he told the story like dropping an anchor overboard, all in a rush to get rid of the weight.

“Gott—,” or as I called him, Client #1352, was hopeless. How do you anger one of the most notorious creatures in the country without a decent explanation? Sure, 1352 was a transplant from Germany, but that was eight years ago. He should’ve known better. He recently took visiting relatives to the remote northeast, to Dimmuborgir lava fields. I already knew where this was headed. I sighed again.

A little careless off-road driving and one (admittedly large) rock got dislodged, tumbling down a snow-covered hill. Next thing you know, there was a very angry ogre giving chase for miles down the icy road, the 4×4 sliding through turns in its haste.

Yes, 1352 had the unfortunate luck of offending Leppalúði, husband of the famously nasty ogress Grýla, and not the most kindly of characters himself.

I call myself a remediator. I fix people’s problems. Not with other people. With elves, trolls, ogres, hidden folk, and the like. When I was eight, I made national news by saving an elf rock from being destroyed at a construction site. Since then, I’ve had a reputation. So it should come as no surprise that Grýla and I went back. Though not in a good way.

People paid me well. No one wanted bad luck, and even fewer people wanted to be eaten by a twenty-foot monster. I thought of my fattened bank account as I crept closer to the dark cave in Dimmuborgir two nights after meeting 1352.

I was quiet, but they were supernatural. The Yule Cat’s low growl came from behind and I knew I’d been discovered. Then she saw me.

“Well, look who it is. Come in, sweetie.” Grýla batted her hideous eyelashes, the ones in back of her head, my direction. I shuddered. With the big cat breathing down my neck, no sense in fighting or trying to run.

I really need to charge more next time, I thought, stepping forward.