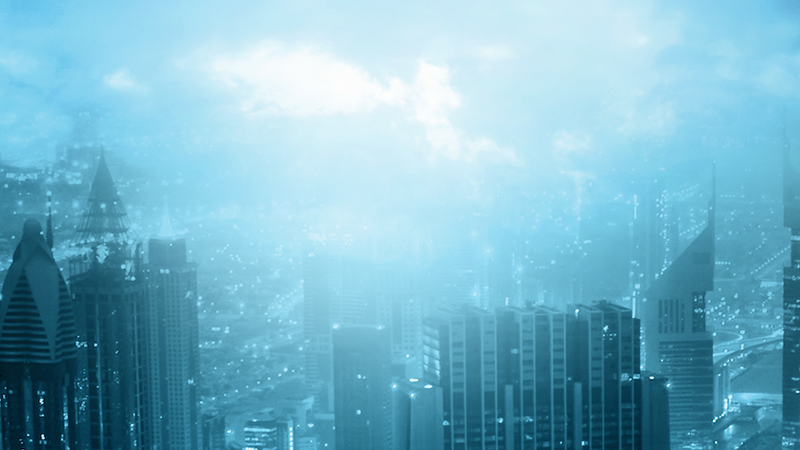 I’ve been getting some requests for the third John Black book, On a Black Wind Blows Doom, so I wanted to post an update. A lot of great progress has been made quite recently. And that’s a great change, because it wasn’t always the case.

Not that long ago, I was making solid, regular progress, adding new chapters frequently. Then things changed. Life changed. Sometimes things don’t go the way you want and you need to focus on that and figure out how to rethink, revise, rework. This wasn’t about writing, this was pretty much everything else. First there were a lot of long nights trying to tackle things I had to do. I’m sure there will be more, but with great effort, I at least got over a major hurdle. Then, I had to figure some things out for myself, how I can tackle my new reality, without, you know, going nuts.

Most importantly, I analyzed things that I want to do. And one of those is definitely writing. So I renewed my focus on that. To be blunt, JB3 had been languishing. I had hit a hard chapter, and, with my head not in the game, I found myself blocked. So I started over — not rewriting the book, but just reading it from the start. I wanted to see where things stand. And you know what? I really liked it. Phew. Reading it from the beginning was just the fire I needed to get back on track. I did some clean up of the existing chapters, then started in on new ones.

So now I’m happy to say that the book is fully outlined and about 2/3 text complete, with some pretty wild new things in store for John, Bobby, and the others. If you’ve read the previous two books, you know that evil has resurfaced. That’s a big, big part of what this book is about — that you can’t so much escape your demons as confront them… and maybe even live with them sometimes.

John Black will return, friends. Soon. I even have a final, approved cover, ready to show off. But I won’t do that until the manuscript is complete. So that’ll be your cue. When you see me post a cover reveal for the book, you’ll know we’re very, very close.