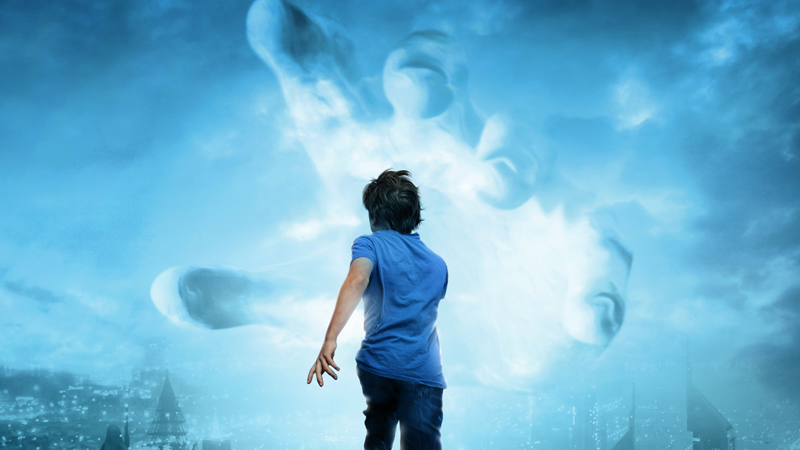 Today, I finished a novel. It has left the controlling confines of my little typing hands and now it goes off to visit with others — specifically, the amazing Chris Durso as editor, and a band of merry ladies and men who are my beta readers.

John Black started as the kid I wanted to be — a small town, suburban kid who went from afterthought to afterburners. Along the way, he’s picked up a hell of a lot of the detritus strewn within my mind. His home town is mine, Crofton, Maryland (albeit conveniently unnamed and edited where necessary). The idea for his double belt swords is something the I’ve carried around in my head since I was about John’s age, simply because I liked the visual of grabbing and ripping out two swords simultaneously, watching the turn from innocuous leather to deadly steel. His friends and his enemies are pieces of people I know or have known. And of course, there’s a healthy dose of pop culture sprinkled over everything, the flavors and colors of my time growing through John’s years. Old. Friend.

But, even with some good ideas and plenty of reference material, creating a novel is a slog. Perhaps that’s harsh. Don’t get me wrong. It’s fun work to create. Still, it is work. The long hours of crafting a plot that’s true to the characters, true to their history, doesn’t insult the readers, and offers surprises. That’s the hard part. If you scratch the surface of John Black’s story, you may find there’s something underneath. A story of family and expectations. You don’t have to go looking for it. It’s there, but you can ignore it if you want.

I finished this novel’s first draft a couple weeks ago, but I knew then that I had missed something. There was something unbalanced that needed fixing. I’m glad that I could spend the time since then ruminating on it, and making the needed changes. The end product is better.

That’s not to say that all of these books are just fluttering into life courtesy of the seat of my pants — they aren’t. I’ve had the ending of each book — including the final volume, book four — in mind since the beginning. Four books: Fire, Water, Air, Earth. I know what the ending looks like. I’ll still need to use maps and maybe quite a bit of intuition to drive us all there, but I know the general direction, and I’ll recognize the landmarks when we reach them. Still, there’s a bit of reading tea leaves that has to happen in the interim. I’ve already written out the ending of book four, but I might soon stand back and say, “No, this part isn’t right.” That’s the process.

Reaching the completion milestone and watching the book get delivered into other people’s hands, I’m both excited and nervous. Is it faithful, yet new? Is it entertaining, yet meaningful? And, importantly, do you like it?

When it lands in your hands, I hope you’ll let me know.