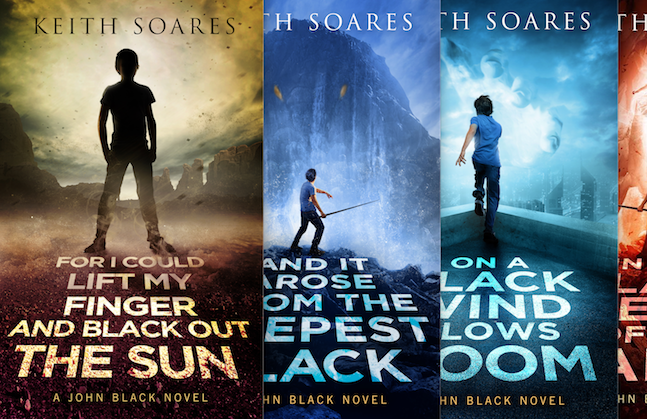 We are THISCLOSE to the final edits of John Black book 3, On a Black Wind Blows Doom. My next update will have a release date – promise.

Next, after that book is released, there are a couple of John Black updates: