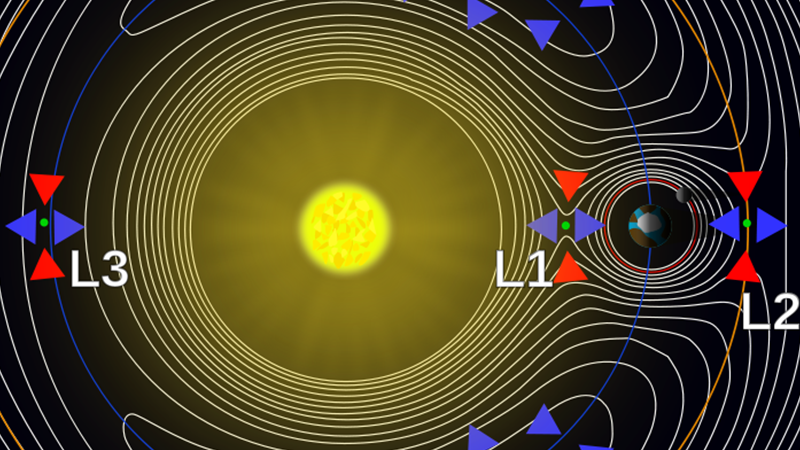 Busy times after hours working on writing and editing! November is proving to be a rather prolific month so far. In addition to working through the edits to The Hopeless Pastures in time for its Nov 28 release, I have suddenly found myself knee deep in something completely new: a sci-fi short story. It’s called “The Space Between” and I will be submitting it to a few sci-fi magazines in the coming couple of weeks, once it is done and given a clean edit. As it is only about 4,500-5,000 words, it is fairly quick. What I like is that I started with no idea where the story was going, but then ideas happened here and there and the story moved ahead (or, as has happened many times, I go backward to ensure the new idea makes sense in the narrative). It’s the tale of a mining ship deep in space at L3 (a Lagrange point in the Sun-Earth system, which is sort of like a place of neutral gravitation). The ship is suddenly beset by an unexpected catastrophe that leads to greater tragedy, as told by the last remaining person on board.

Already it is over half done and the end is in sight, so not much of a derailment from editing THP or moving on to the third and final installment of The Oasis of Filth, which will be From Blood Reborn, expected around February or March of 2014. Given that OoF came out on the July 4th holiday, and THP is coming out on Thanksgiving, perhaps FBB will have a Valentine’s Day release… we shall see.

More news on “The Space Between” as it develops.