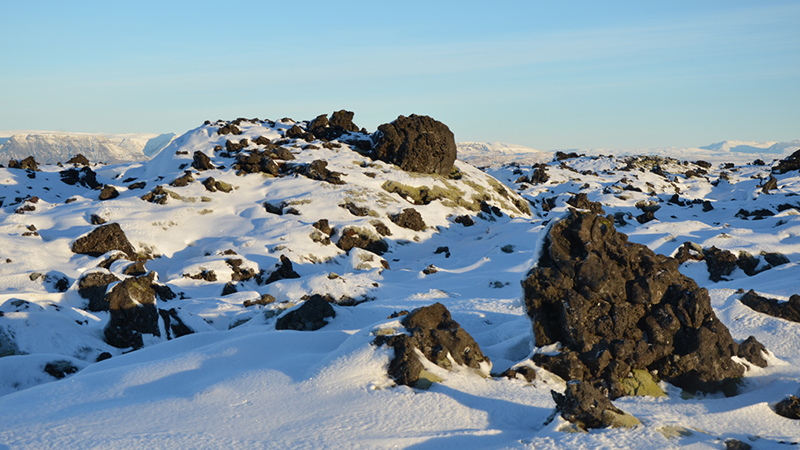 My wife and I just returned from a week in Iceland. First, I have to say that the stories of Greenland being the icy place and Iceland being the green place seem much less believable now, having been there. Iceland is pretty damn icy. Whipping winds, freezing temperatures, vistas of nothing by lava, moss and snow for as far as the eye can see. On more than one occasion I remarked that it was like a desolate hellscape.

My friend Chris Durso, who is also the heroic editor of my forthcoming second book, asked me if it was like a hopeless pasture, or even an oasis of filth. All self-serving references aside, it really was a unique and truly empty sort of place. I can already envision future tales being set there… Of course, that also explains why Iceland is ripe with its own authors (the BBC reports that 1 in 10 Icelanders publish a book, more per capita than anywhere else on Earth). And I can see why they chose Iceland to film parts of A Game of Thrones. At least they didn’t have to spend a lot of time asking people to get out of their camera shots.

In Iceland, we stood by erupting glaciers, walked the edge of a volcanic crater, swam in hot springs though it the air was freezing, and we saw the Northern Lights (truly remarkable!). Plus, we got to see about ten different bands perform, most of them native Icelanders (we were there for the 2013 IcelandAirwaves music festival, after all).

But now, I am back in the States and back working on the final edits to The Hopeless Pastures, listening to a newly-purchased CD by Icelandic trio Samaris. Over the past week, I have been thrilled to get great reviews of The Oasis of Filth from many individual reviewers as well as IndieReader.com. And with only 18 days left until the sequel comes out, I have a lot of clean up to do!