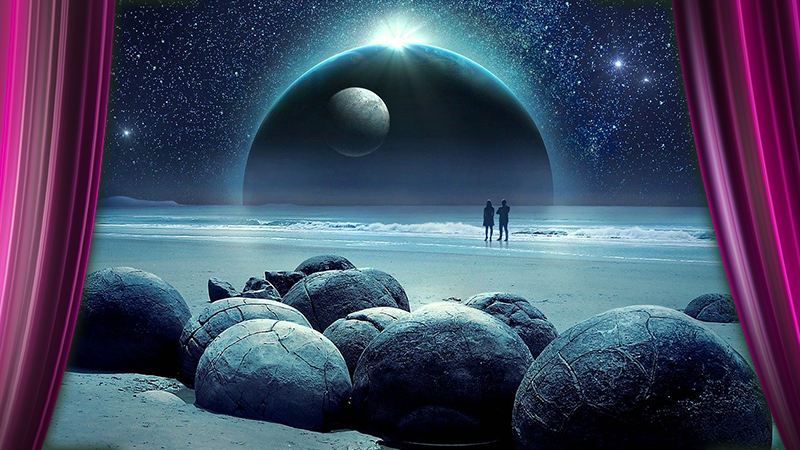 I hear that phrase fairly often. “I don’t like science fiction.” Perhaps even more common, people say they don’t like fantasy (I actually think they don’t like admitting to liking a genre called “fantasy” but that’s just me).

But is that true?

When I tell people I’m a science fiction and fantasy author, it can lead to that “oh, isn’t that quaint?” look. So what do people really like? Conventional wisdom says people like human stories of intrigue like thrillers and mysteries – things set in the “real world.”

But is that true?

Here’s a current look at the top 50 grossing movies of all time. I’ve highlighted in yellow the ones that are science fiction or fantasy (note that I have been conservative in doing so – I could easily argue that talking mammoths in Ice Age, or little yellow critters in Minions could be fantasy as well).

The total: 33 out of 50. Collectively, those 33 movies have earned over 37 BILLION DOLLARS. That’s not just a few of us nerds going to the theatre over and over.

So, if you hear “I don’t like science fiction,” maybe wonder a moment if that’s really true.