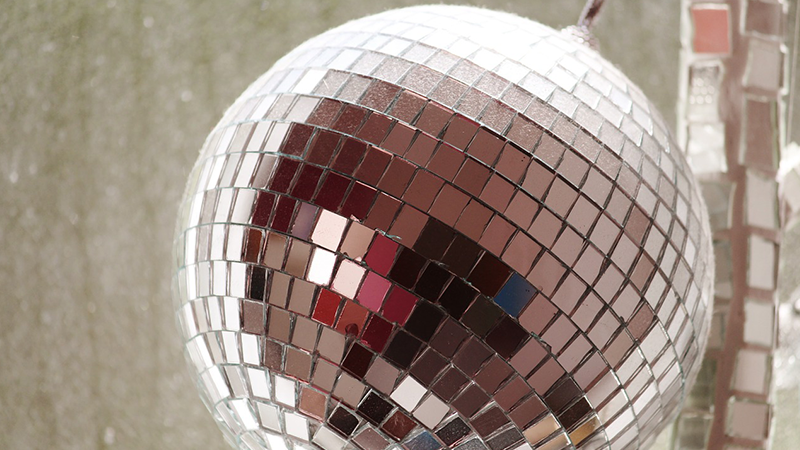 Tomorrow morning, I’m going in for some minor outpatient surgery, to remove a spot of basal cell carcinoma from the top of my head.

Now, I chose the words of that sentence pretty carefully. “Minor,” “outpatient,” even “carcinoma.” Because, yes, “carcinoma” means “cancer.” The “Big C” as it is sometimes called. But I’m not trying to be dramatic. I am literally having a minor outpatient procedure, which is nothing — not a drop in the bucket — compared to what so many other cancer patients do on an average Tuesday. My own mother fought leukemia for 12 years, several times including long hospital stints for trials and treatment. My biggest hardship during the procedure is expected to be… boredom. It’s a multi-step process that could take hours, most of which time I will just be waiting (I’ll get to make a dent in Justin Cronin’s new City of Mirrors!).

Basal cell carcinoma is relatively slow growing, and the procedure I am having tomorrow has a projected 98% success rate. In the grand scheme of things, I guess this is a “little c.” (Though the idea of having a “little c” makes me think of being a “little pregnant.”)

But why even bring it up? Well, because it’s top of mind for me — sort of literally, the spot is on the top of my head, after all. But more for this: if you ever looked at yourself in the mirror and said “I should have that spot checked out…” or felt a weird bump where it wasn’t before, do yourself a favor and actually book an appointment. I did, admittedly with some prodding from my wife, and BOOM, basal cell carcinoma.

So pick your favorite mirror — bathroom mirror, car rearview, disco ball, whatever — and take a look at yourself. If you see something, or even just feel something, ask yourself if that was there before. If it feels different or weird. Either way, maybe it’s nothing. And if you take a bit of time off work and the doc gives you the All Clear, are you going to be ticked? You shouldn’t be. That’s what you want them to say. But on the off chance that it is something, something like a “little cancer,” there is one thing I can guarantee you.

Like me, you won’t be able to book that second appointment — the removal — fast enough.