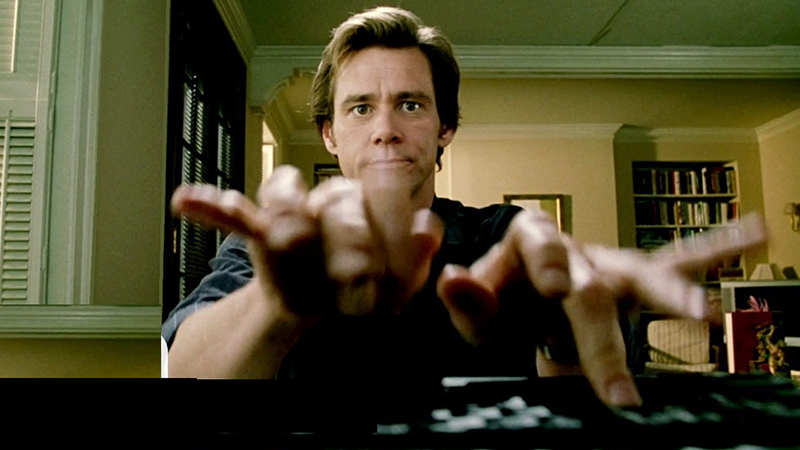 As 2014 winds to a close, I must send out a heartfelt “Thank you!” to all the readers who have supported me this year, as well as the friends and family who supported (and massively contributed to) the work required behind the scenes.

I completed one novel and one set of short stories this year, and I am very close to completing my second novel. I never thought I would write a work of fiction that people would actually read, much less praise. This year, I’ve seen a massive increase in sales and downloads, and a large number of positive reviews. THE OASIS OF FILTH not only hit #1 on the bestseller list for its category, but also became a Top 100 book overall. And it won the Red City Reviews award for best sci-fi of 2014. Wow. Again, thanks.

So, while I don’t make usually New Years Resolutions, I do have a number of things I want to accomplish in 2015.

First, I want to complete my second novel and get it released. I’m very pleased with the book and very excited to see what reaction it gets from readers. And, more importantly, it’s close. I can practically smell the end of it, a dry smell of wind whipping over sand dunes and walls of orange rock. Something’s going to happen very, very soon. The wind’s picking up.

Second, I have not one, not two, but three other novels firmly in mind that I desperately want to complete (not even including ideas for another John Black book). They are:

And yes, that last one is my major announcement — a new OASIS book, fully independent from the first (meaning you can read this one even if you never read the first, but of course the richness of the story will be enhanced significantly by knowing both). Celia is her own person and has her own story. I don’t think it’s what you expect. And it doesn’t end in Maryland.

So… finish and release one novel: okay, that’s doable. But complete (and polish and release?!) three more? That’s likely to be on the order of 240,000 words (minimum, I’d guess).

That’s only 658 words a day. Every day. I can do that. (I actually have a standing goal of 1,000 words per day, but you can imagine my current success rate.)

So here’s my New Years Resolution: four new novels released in 2015. FOR I COULD LIFT MY FINGER AND BLACK OUT THE SUN, ANGEL OF THE BORDERLANDS, WHITE FIRE, and CORD WOOD.

…Dear God, what have I done?