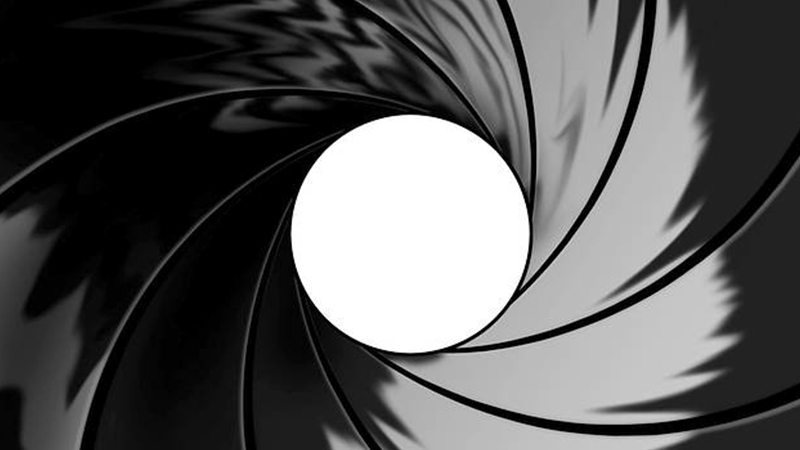 Oh crap, I actually did it.

I finished The Oasis of Filth. I wrote an ending. It’s now out of my hands and with the editorial team (a bunch of friends and family who offer advice; most notably, the esteemed Mr. Christopher Durso, aka the C-Dog, who provides full-on editing, as well as occasional inappropriate sportswear suggestions).

And I feel… INCREDIBLE.

Maybe they’ll hate it. Maybe they’ll love it. I have no body of experience to judge by. I can’t say “Well, obviously it’s a better plot than XYZ Book and a more seamless flow than ABC Novel.” I’ll just have to wait and see. But still, it’s done.

If you know me, you know that I am no fan of Adele. But I am a James Bond fan, and subsequently I do like Adele’s theme for the last Bond movie.

I couldn’t help but keep singing the words from that song over and over in my head while finishing the book.

This is the end.

So many people try to write “The Great American Novel”… I cannot possibly offer an opinion about greatness (it’s about zombies, for God’s sake… come on), but it is American, and it is a novel. At last, it is a full novel. It’s nearly 100 thousand words, in total. Wow, that’s hard to believe and wonderful and exhausting at the same time.

There can only be one first. This was it, for me. And it’s over now.

So cue up Adele.

This is the end.