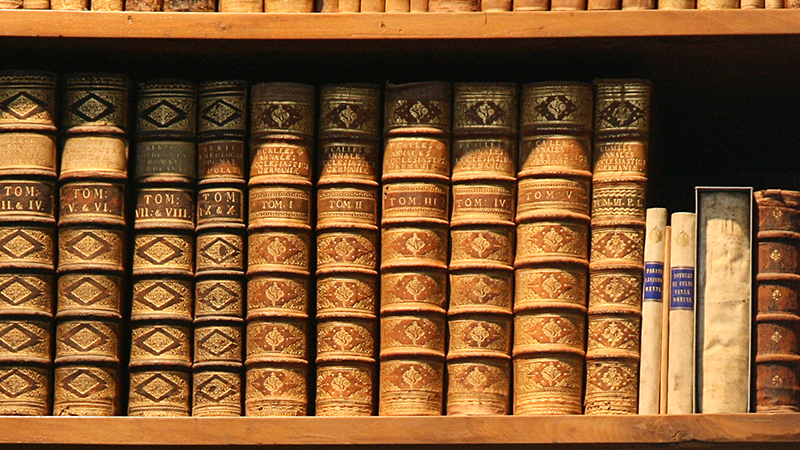 As countless authors have noted, a writer’s first million words are just practice. Ray Bradbury, sci-fi master, said, “Write a thousand words a day and in three years you will be a writer.” Well, I have the years part done…

And really, the advice is often much more harshly worded, like “Your first million words don’t count.” David Eddings, author of the Belgariad and Malloreon series I loved as a teenager, famously said, “My advice to the young writer is likely to be unpalatable in an age of instant successes and meteoric falls. I tell the neophyte: Write a million words – the absolute best you can write, then throw it all away and bravely turn your back on what you have written. At that point, you’re ready to begin.” Jerry Pournelle, co-author of one of the best sci-fi books ever, The Mote in God’s Eye, has been quoted as saying, “I am sure it has been done with less, but you should be prepared to write and throw away a million words of finished material. By finished, I mean completed, done, ready to submit, and written as well as you know how at the time you wrote it. You may be ashamed of it later, but that’s another story.”

I hear these quotes from time to time, and they got me thinking: How far along am I in this whole “practice” session, anyway? So I added it up.

I guess I wasn’t supposed to publish all that stuff then. Sorry.

In truth, not all of it has been published, and that’s actually the more interesting tale, to me. I have five complete, published novels, and I have 17 short stories that, if you were so bold, you could locate and read. (That’s sort of akin to them being published, right? Listen, this whole “write short stories and get them published in magazines” thing still eludes me. I’ll keep at it.) But I also have 10 shorts that are unpublished, and four that are incomplete. Most of the unpublished ones have been shopped – obviously unsuccessfully – to various publications. [Side note: One of the currently-incomplete shorts is called “The Keeper,” and I think it’s a keeper. I love that story, and when it gets finished, I’ll push hard to find it a home.]

The frightening part of all this is the seven – SEVEN! – incomplete novels I have floating around. Yikes. That sort of makes me wonder when the heck I’ll find time to finish all of those. And that’s not even counting the 10 new story ideas I’ll have next month. Hmm.

Since we’re on the topic of author axioms, I need to do listen to one more, in particular. I need to finally work to adhere to the “1,000 words a day” rule of thumb. But I will freely admit that it’s been hard recently. After completely the megawork of the John Black series – accounting for four of my complete novels, and four of my complete shorts – I’ve been sputtering. But it hasn’t been all rough sailing. I did surpass the 2/3 mark for my new novel, Struck. That’s important because the novel has three acts, meaning that I’m now in the dramatic and action-packed final section. [Yes, I realize surpassing the 2/3 mark still makes this novel “incomplete.” You didn’t need to remind me, but I see your point. Touché.] Still, if I plan to complete Struck, and the next thing and the next, I need to hit those 1,000 words, every day.

…Looks back at some very hard-fought writing…

Oh God. What have I just gotten myself into?

8 thoughts on “A Promise to Practice”