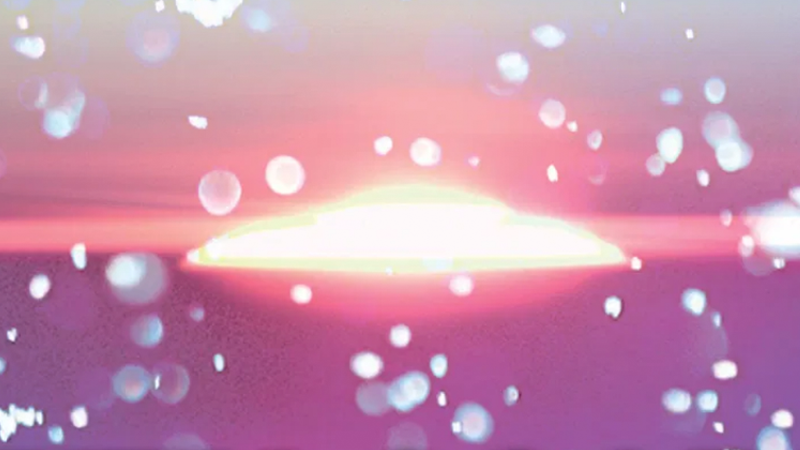 If you’ve stopped by my site before, you may have noted the ‘John Black series’ link atop this page, or the listing along the right side for a forthcoming book titled For I Could Lift My Finger and Black Out the Sun. These two things are, in fact, one and the same.

John Black is the main character of my new work-in-progress, and the title of that novel is the lengthy one I just mentioned. What makes this novel more ambitious is how I plan to produce it.

For my first novel, The Oasis of Filth, I wrote and released three independent parts over the course of eight months. The complete novel is about 100,000 words, which is slightly on the larger side for a novel. But for the most part I just wrote it, had it edited, then published it when ready, a piece at a time.

I’m changing that this time around. For I Could Lift My Finger and Black Out the Sun will be developed as five distinct parts, and released as such, but not until I have the whole thing done. That’s right. I’m going to try writing every bit of it before you read a thing. At a planned 90,000 words, it’ll be a little shorter than Oasis, but not much.

Once the novel is done, I will release it one part per month for five months, until the whole book is out. The parts are titled: DAWN, MORN, NOON, EVEN, and DUSK. Part one is already done (including editing), and part two is well under way.

And here’s the funny thing. I encourage you not to buy them. Or at least, don’t buy them one at a time. Each part will cost $0.99, so the five together will run you $4.95. But if you want to be frugal (and patient), I’ll release the entire novel as a single volume once all five parts are out. That volume will be priced at $3.99, so you can save yourself about a buck.

I’m hoping you’ll come to know and love John Black as much as I do. I have three other novel ideas (so far) for him, so I hope the first one is well-received. If you haven’t yet read the series teaser or seen the cover images for the first two parts, check those out now!