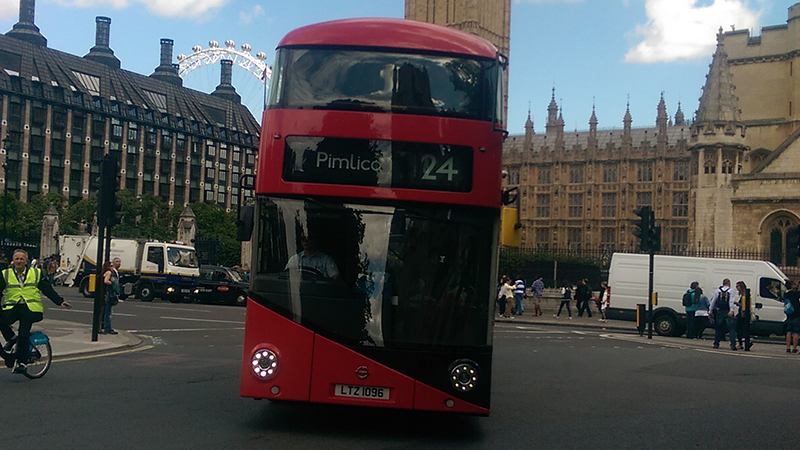 After a whirlwind trip to London and various parts of Scotland, I’m back. Got in a bit of writing for the new John Black books, sprinkled among these other happenings:

Now I need a vacation to recover from my vacation. Er, I mean holiday.