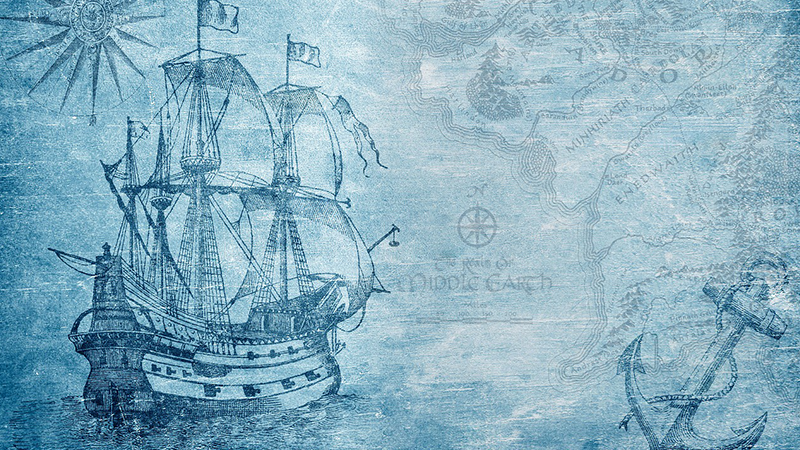 Way back on February 26, I posted that the first draft of my new novel, White Fire, was complete. It’s a pretty significant deviation from my previous projects, in that it’s notably longer and in the epic fantasy genre.

I’ve been critical of George RR Martin before, regarding the time he is taking to finish A Song of Ice and Fire, but I need to … well, apologize is not the right word, because I still think he spends a lot of his time doing other things, but I can at least sympathize. And probably not in a way most would normally consider.

My single novel is nothing compared to the size of the five tomes GRRM has put out for ASoIaF. And yet, here I am four months later still editing it. Why? Simply put, editing epic fantasy is time consuming and very detail oriented. In other genres, people might be more forgiving about a continuity error here or there, but in epic fantasy, continuity – internal consistency – is the thing. And it may boil down to one simple thing:

Now, don’t get me wrong; I love fantasy book maps. I even own The Writer’s Map by Huw Lewis-Jones, an exploration of maps from fiction. I’ve spent countless hours poring over maps in various fantasy novels. The granddaddy of them all got me started, of course – JRR Tolkien’s maps of Middle Earth in the The Lord of the Rings. For a time, I had essentially committed those to memory. And I always wished I could zoom into the page, see more detail. Alas, paperbacks don’t work that way.

And now that I have a map for White Fire, you know what I’ve found out? They’re awfully damned restrictive. Now that my own story has to take place on that map, I realize, strangely, that the same rules apply: somewhere on that map, the final scene will take place; somewhere on that map, the hero will find what s/he is seeking; somewhere on that map, a beloved character is going to win… or die. And making sure that all works with the story can be the challenge. Sure, the map helps firm up the idea of where the antagonist and protagonist will meet, but what about other plot points? Where’s the best place to make camp before a battle? What features of the landscape offer the best protection from attack? How would a character best be able to sneak into a fortified city?

The funny thing is that all of this is somewhat of a cart-before-horse scenario, too.

When I first designed the map for White Fire, it was at the very beginning of the novel. Then, my main concern was placing my protagonist as far from the action as possible, because that suits his character – he is a mage, but he wants to be away from the other mages, left alone. He needed to be somewhere remote for that to happen, so I designed the map with the protagonist on the far left and the rest of the mages on the far right. Simple enough as a starting point.

In White Fire, the map is labeled “The Known World.” That is, of course, on purpose – this is the part of the world that is known; there is inherently a part of the world that is unknown. That did give me some flexibility to have at least some characters operate outside the boundaries for a time, but no fantasy reader is going to be satisfied by getting a map and then never spending time there. So certainly the characters must all converge somewhere within the illustrated map.

It all adds one more layer of detail to the editing process that takes time and effort. Sure, the characters have to be consistent, need to show progress and growth, but they need to do it in the proper sandbox – within the walls of the map.

If you watched the final season of Game of Thrones, you may have thought about that story’s map, even if subconsciously – how were the White Walkers going to move? Where would they attack? Did it make more sense for them to go this way or that? Heck, the last few episodes themselves had multiple characters studying maps, probably wondering these same things. All of that influences the story. Perhaps GRRM will ponder all of this much more significantly than the showrunners did – I suspect he will – and that may mean the books eventually deviate from the shows. That is one of the major differences between book and show: in the book, the characters actually have to get between point A and point B in some reasonable way; in the show (once the show went beyond the novels), they just sort of appeared where they needed to be.

So here I sit, editing my book and double-checking my chess pieces, not only to ensure that a rook remains a rook and a queen remains a queen, but also to be sure they all stay on the proper chessboard. Funny how something as etherial sounding as fantasy can be so… specific.